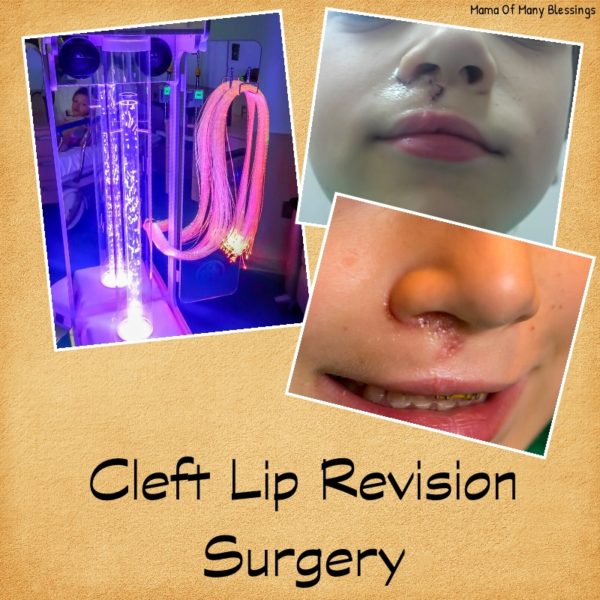 After Ethan was born we realized that even though he had a cleft lip, it wasn’t as bad as some other kids cleft lips can be so we were able to cut out some extra surgeries fixing his lip. Our craniofacial surgeon told us they were hoping to fix his lip with only 1 surgery. Once surgery was completed that is just what they did, fix his cleft lip with only 1 surgery. Since he was younger when he got his first surgery, and just because Ethan is well… Ethan, keeping him from running around and being a kid was impossible. 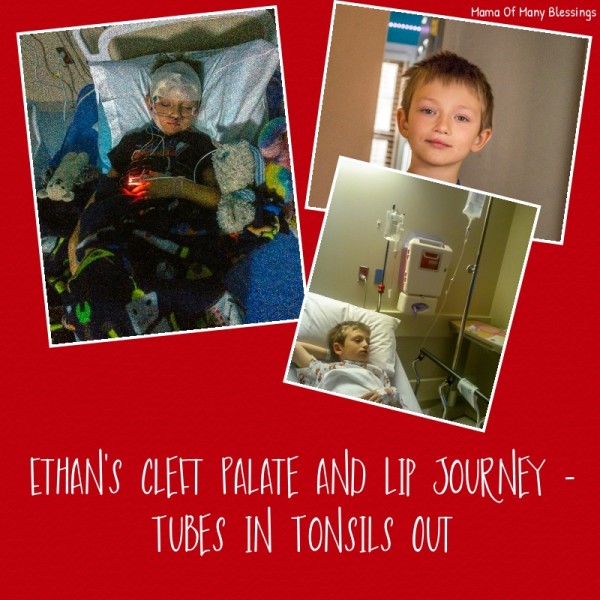 We found out when we were pregnant with our 5th child I seen a high risk specialist due to gestational diabetes. During the routine ultrasound we were told that more then likely our baby had a cleft lip and they were not sure if he had a cleft palate. You can read more about our beginning journey as well as his first surgery in our previous post. When he was born we knew he would need a cleft lip repair surgery, and possibly a cleft palate surgery too. I suppose because it is hard to imagine your little one going through 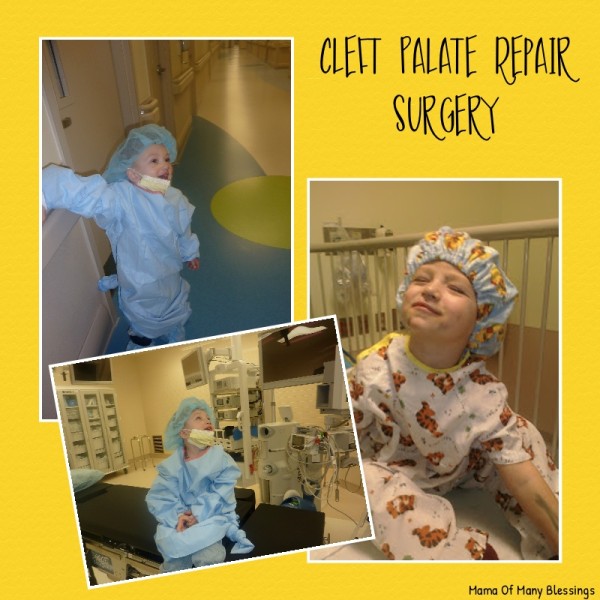 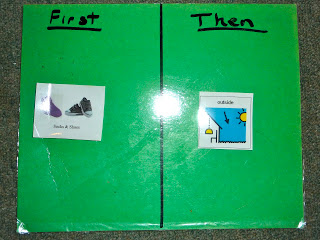 With the fact that Ethan was born with a cleft palate, he did not talk much when he was younger, and when he did talk he was so difficult to understand no one but me could understand what he was saying most of the time. We taught him sign language very early on, and he was able to communicate with everyone in the house so much better, but unfortunately most people outside the house didn’t know sign language and there was a huge language barrier. We finally got Early On to come in and evaluate him right around his 2nd 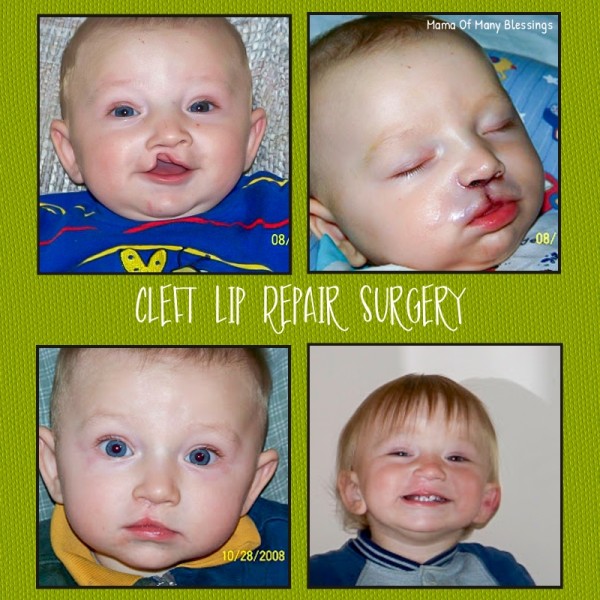 Today is Ethan’s 4th birthday, and I figured in honor of that it would be a great time to share some of the journey he has been on in those last 4 years with his cleft lip and palate. I hope this will  shed some light on our journey of having a baby born with a cleft lip and cleft palate. Hopefully this can be some encouragement or guidance for them, and help educate others. When we first found out we were pregnant with Ethan, Jake and I were overjoyed to be blessed enough to add a 7th member to

I am a homeschool mama to 6 blessings. We have homeschooled our children for 14 years now and wouldn’t change it for anything. We have children from 7 years old up through 20 years old now. To learn more about us or for some ideas on where to start head over to our

Search For What YOu Need 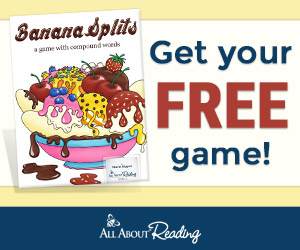 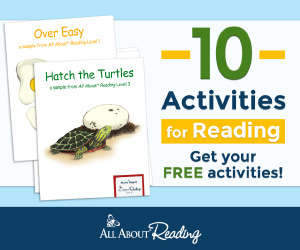 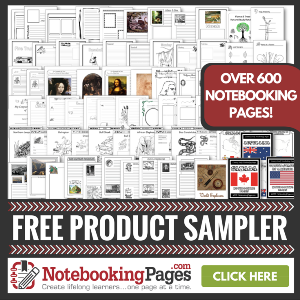 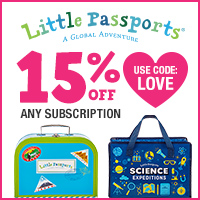