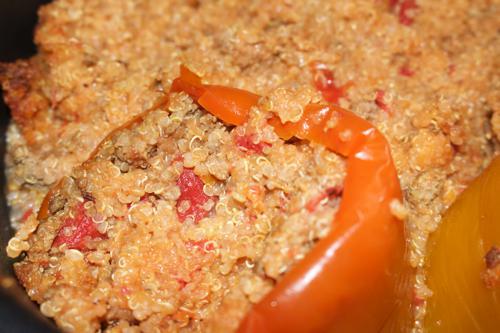 One of the families all time favorite recipes is stuffed peppers, once upon a time we made it with rice which is very delicious. This was surprising to me since there are kids in the house that do not like tomatoes one bit, but they will eat stuffed peppers. 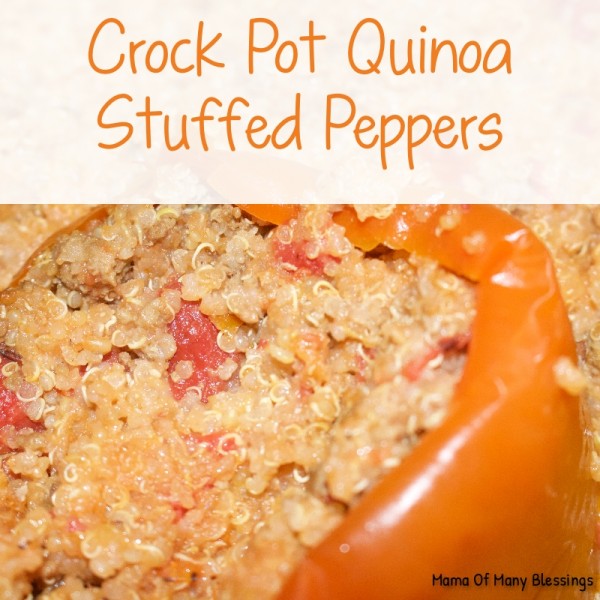 A couple things about this recipe. 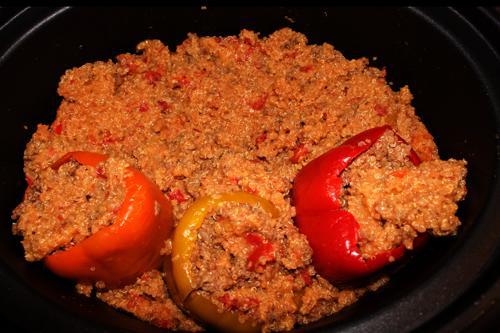 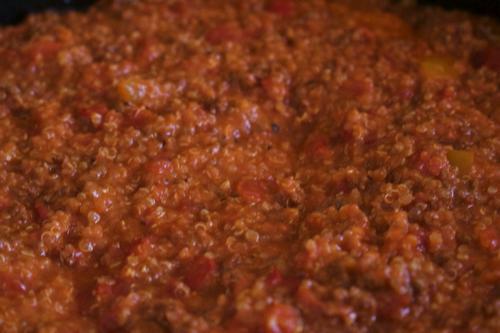 In the fall we will cut faces into our peppers for a festive dinner idea everyone loves! 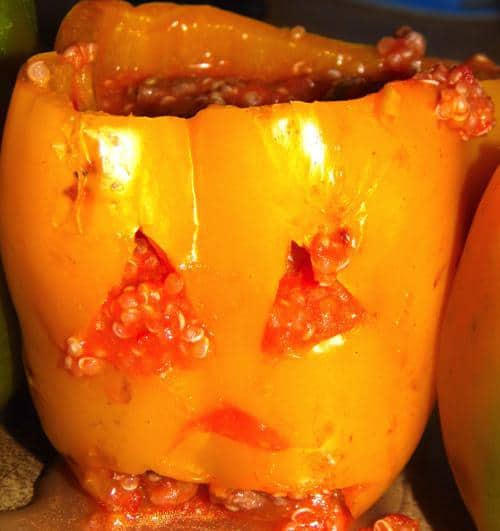 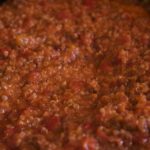 Looking for other great recipe ideas? Stop over to my recipe idea page for all of our family favorite recipe ideas along with our monthly crock pot freezer cooking series.