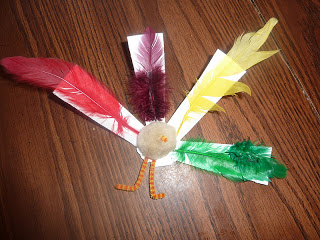 I seen this cute DIY Thanksgiving Craft Ideas on another Blog and thought it would be a cute project for the kids to do for Thanksgiving.
We used Styrofoam cups, which we had to be a little extra careful with, but no one broke any of the pieces off. I had them cut about half of the cup wall off, then cut the other side into 4 pieces
Here is the one I made as an example for the kids, minus the eyes. 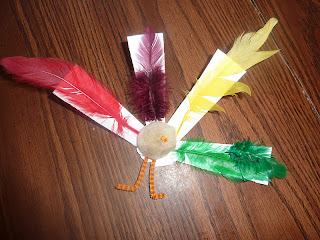 Ethan working hard on his, he did most of the project independently, I just had to tell him where to put the glue, and cut the cup for him. 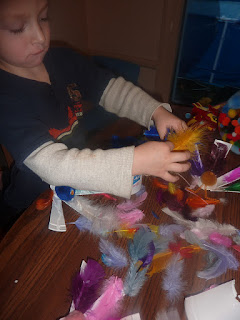 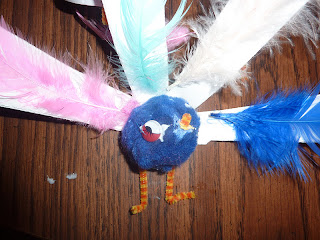 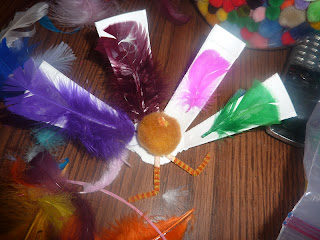 Anthony’s who was nicknamed “Amy” 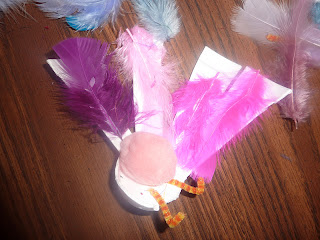 Cody’s that was nicknamed “sonic” 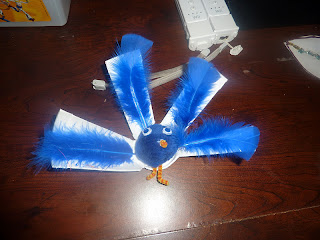 35+ Absolutely Beautiful Jesus Birth Crafts That You Have To See