A few weeks ago a lot of people around us were keeping a very close eye on the local river due to the historic flooding happening in our area. For a period of about 2 weeks we have got almost non stop rain, because the ground could no longer hold any more water and neither could the area rivers Just before all this rain we had major drought so the rain was an answer to many prayers, I’m sure no one expected to get nearly as much rain as we did get.

The historic flooding around us is the worst ever on record and the main river crested at around 21.85 feet above flood stage!! That has made for some huge disasters around us, many are being evacuated from their houses, whole cities are underwater! Our city was the first to declare a State Of Emergency and that same day over 100 residents were evacuated from a nursing home and the rest of the county followed the next day declaring our county and 1 more in a state of emergency.

Of course since this is history in the making we took the kids around to see some of the flooding before the river crested. Some of the things we seen were just so sad, some peoples homes completely under water or even mostly under water. To make matters worse most of these people do not have flood insurance because flooding has never been a problem for them, well at least untill now, so now they have to find the money to fix all the damage and replace the furniture ruined from the flooding.

The next 2 pictures shows you just how high the water is up on the bridges. I have never seen the water that high this is the worst historic flooding I have ever seen! 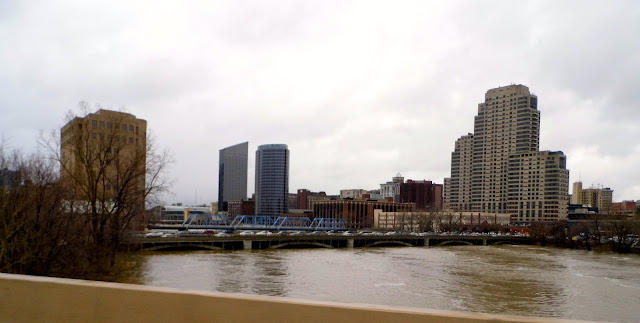 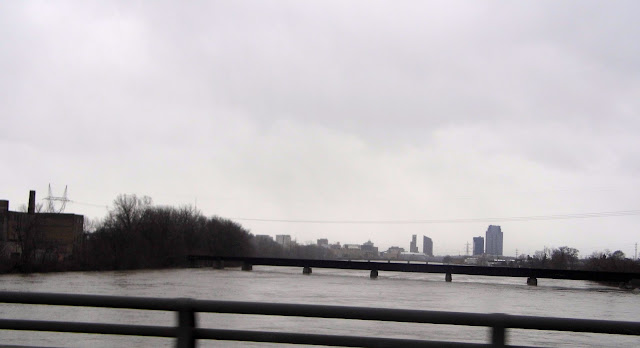 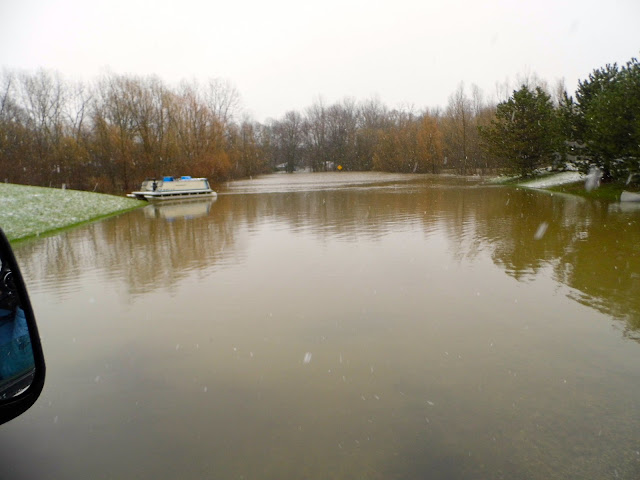 Someones yard off in the distance completely under water. 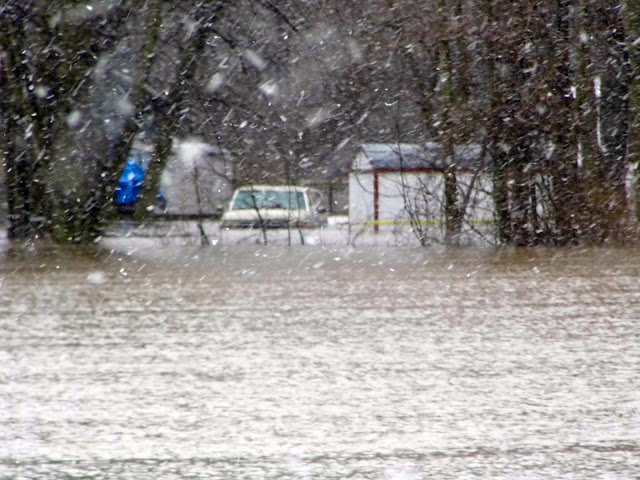 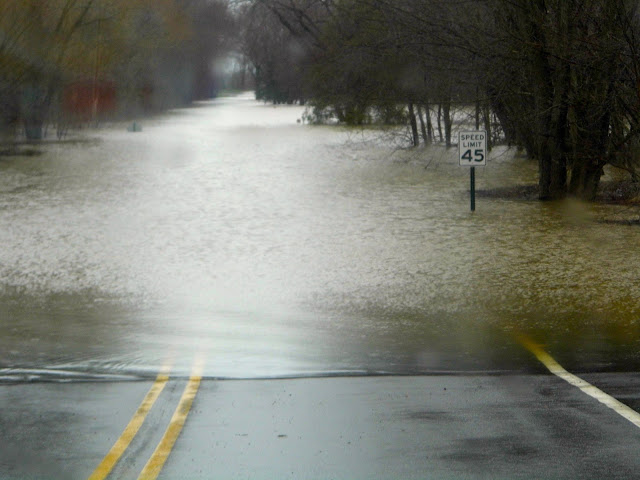 If you look in the middle of the picture you can see a street sign just sticking up out of the water a little. 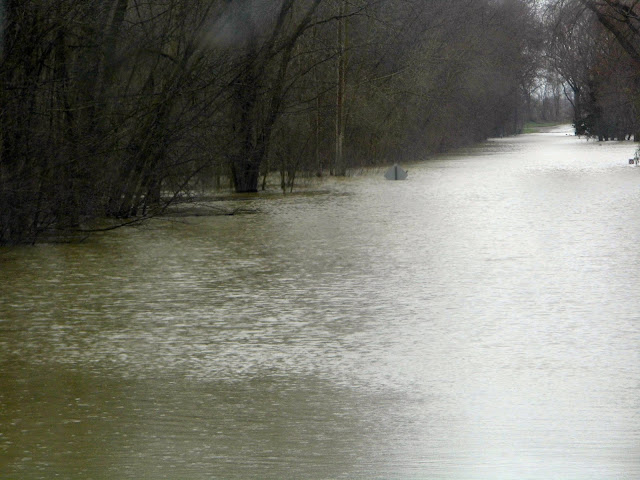 This picture shows you just how high the water really is, the no parking sign is almost completely under water. 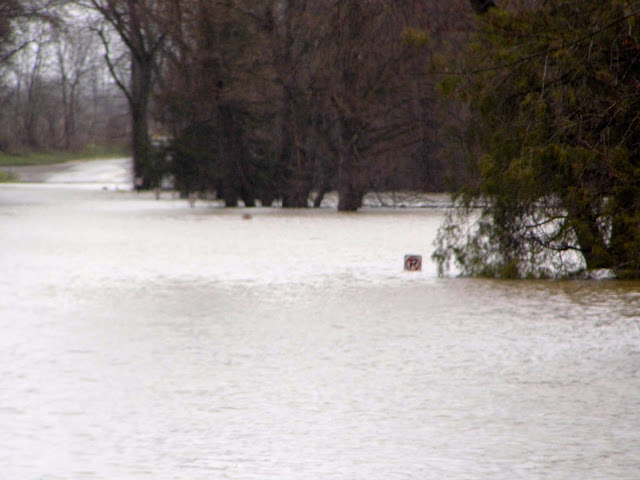 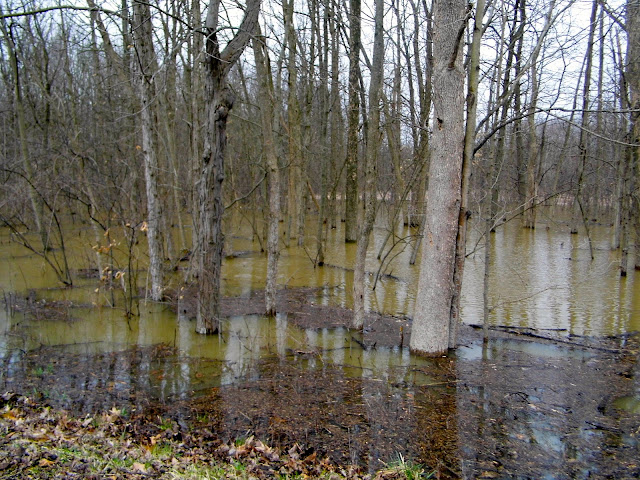 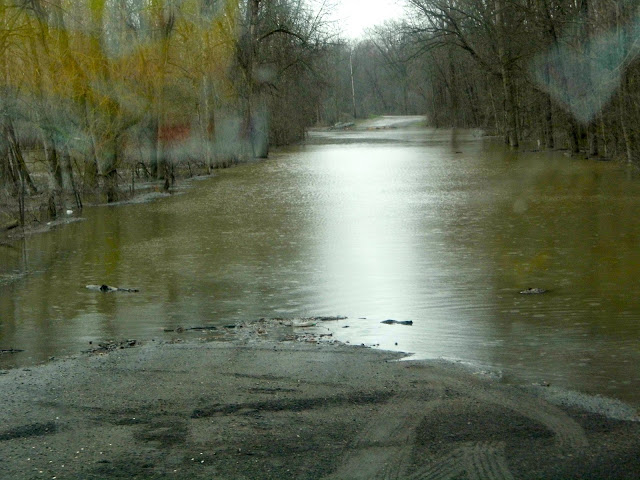 In the end cities ran out of road closed signs due to the fact so many roads were closed. 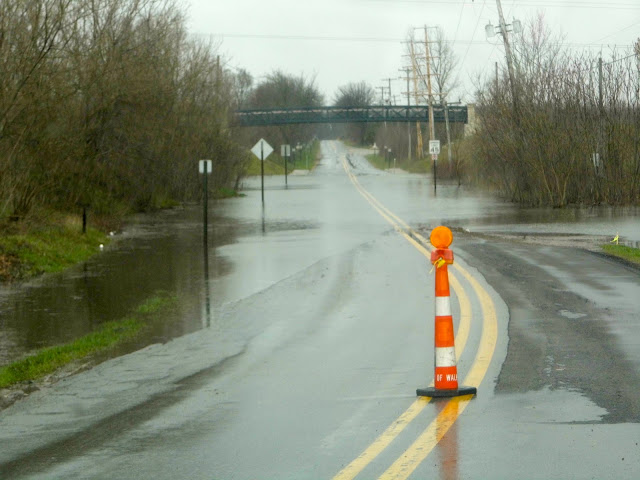 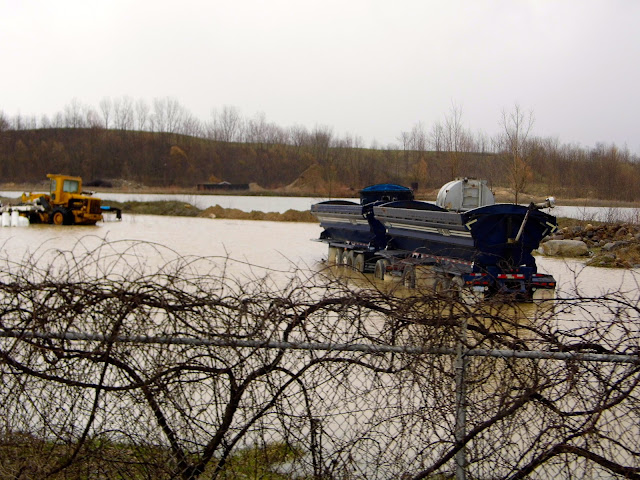 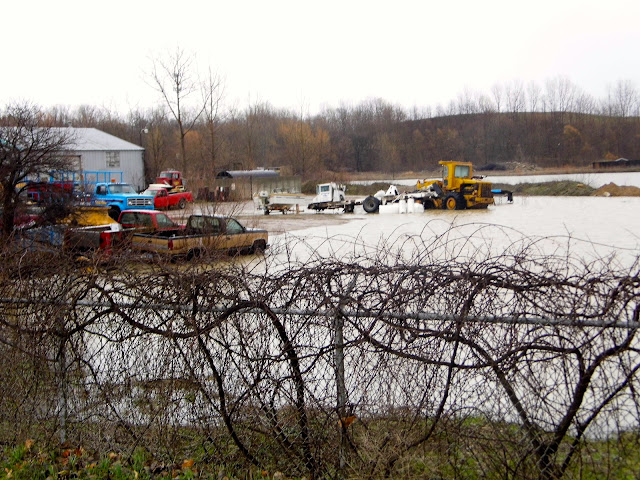 The historic flooding has finally gone down now, and residents are left with the clean up of the floods. FEMA has been here this week accessing the damage and deciding if residents will have access to federal assistance for clean up! I am so grateful that we do not live close enough to the river to have been affected by it, but my prayers are with the families that have been dealing with it!

The Ultimate Guide To Field Trips In Michigan

40+ Things To Do In Michigan Upper Peninsula

Christmas Around The World