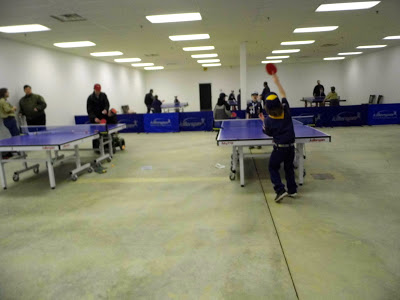 Anthony and Cody are both members of Boys Scouts Of America ~ Cub Scouts troop in our area this year and have been really enjoying it, they have gone on camping trips for the weekend with Jake, gone bowling, learned how to play different sports, and so many more fun things!

Last week the kids were working on earning their Table Tennis badge which is also known as ping pong so they went out to an area Table Tennis class. The rest of the boys had a lot of fun joining in with them! I took a bunch more pictures but am only sharing the ones that have my kids in the pictures. Anthony and Cody played a lot of games with other troop members.

Here is an overview of the room, there are a total of 6 table tennis tables, paddles, and plenty of balls for the kids to hit for a while! They have walls set around the playing areas so that the balls won’t roll as far. First the coaches talked to the kids, teaching them how to play the game showing them examples, and then… 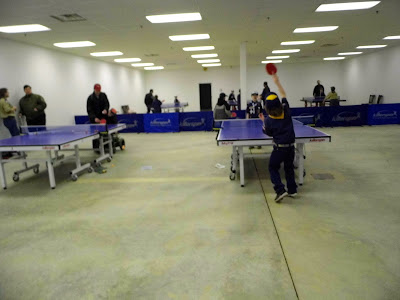 2 of the coaches played a game together for the kids to see how a game of table tennis looks like. 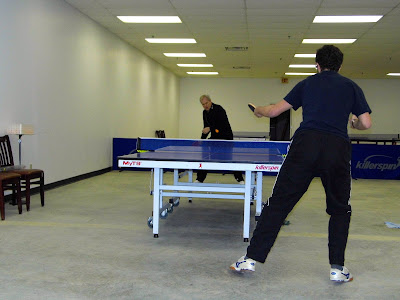 The kids sat and watched them play the game with amazement! 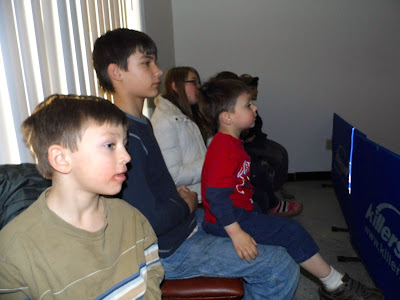 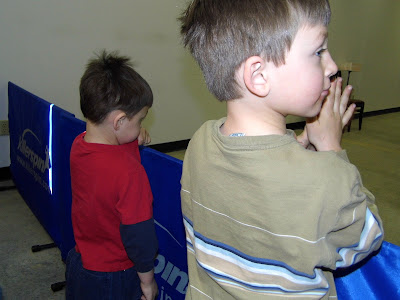 After they learned how to play they were able to find a buddy and practice, while the coaches walked around and helped the boys with playing! Cody played with his friends and one of the coaches for a while. He said he actually enjoys playing table tennis, and he is quite good at it, especially for never having played it before!! 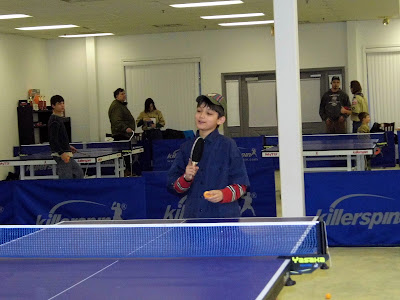 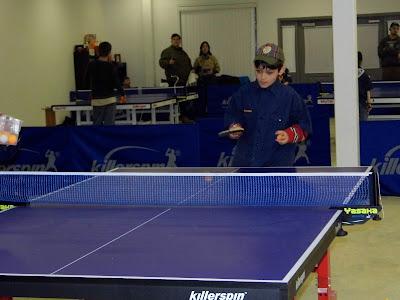 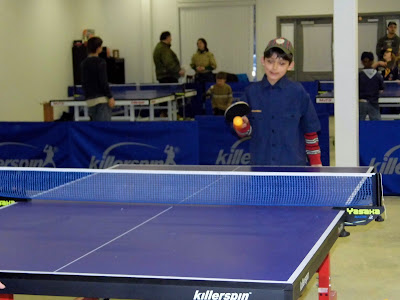 Anthony played with his friends on the troop most of the time. 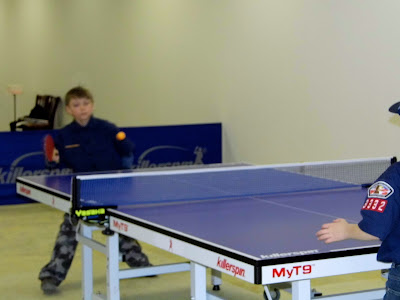 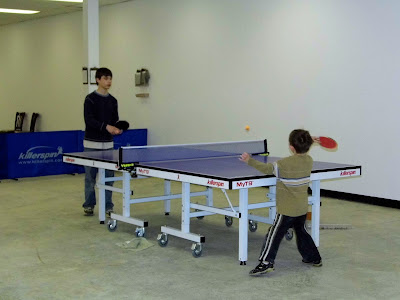 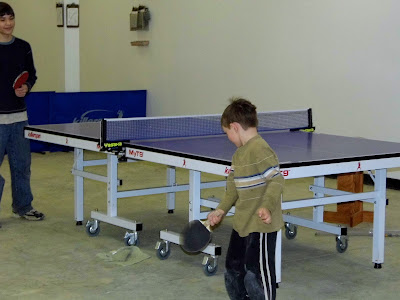 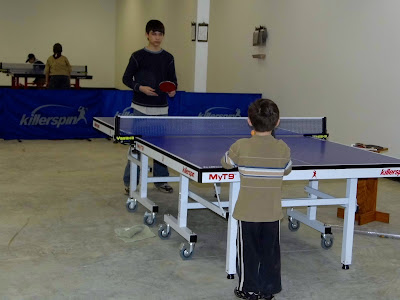 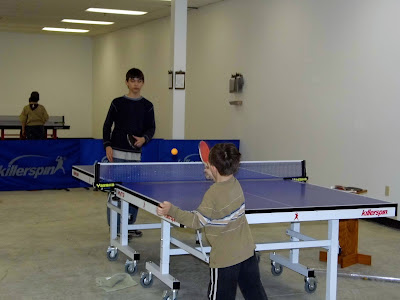 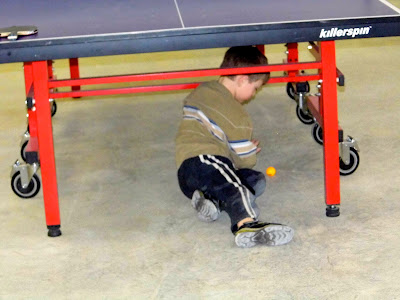 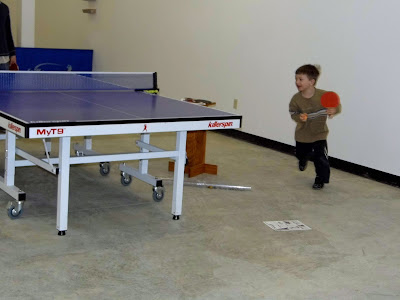 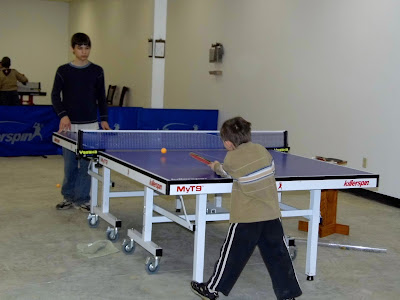 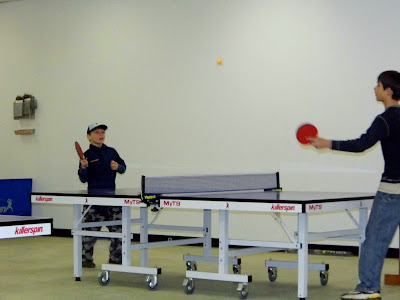 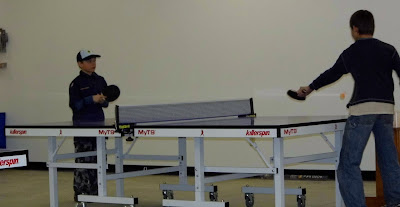 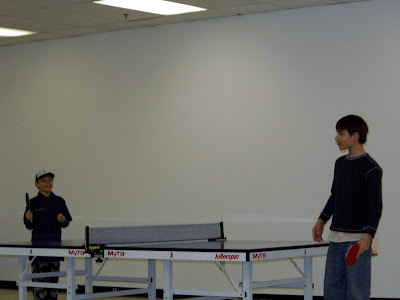 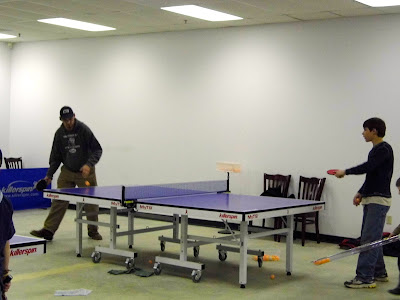 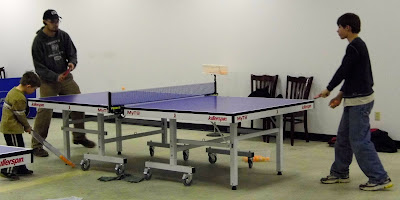 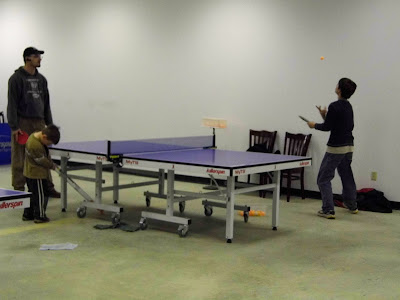 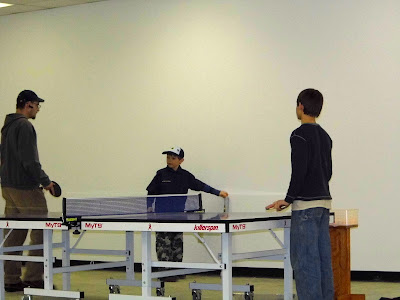 Ethan got a chance to play a game with Cody. 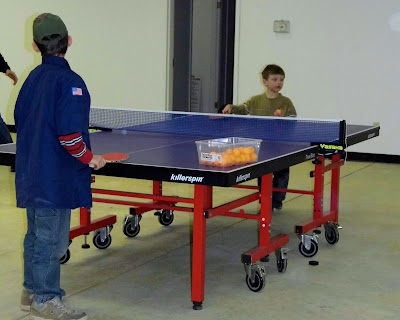 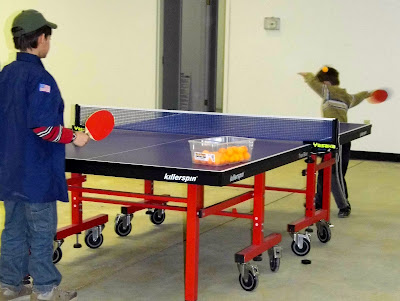 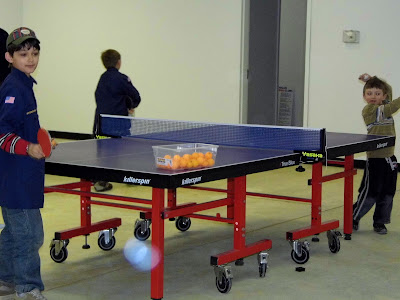 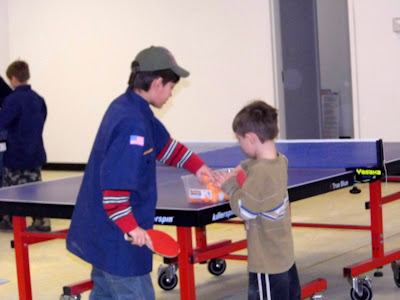 One of Ethan’s favorite things to do was  pick up the balls around the room. 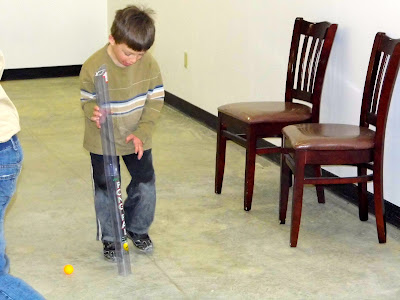 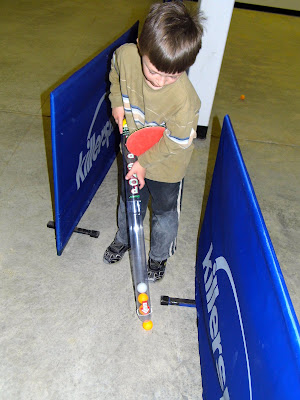 The kids had so much fun, I  am sure we will be going back on one of the open play nights! What sports do you and your families enjoy playing together?
I am linking up with these great linky parties, stop over and check out some of the great ideas they have!