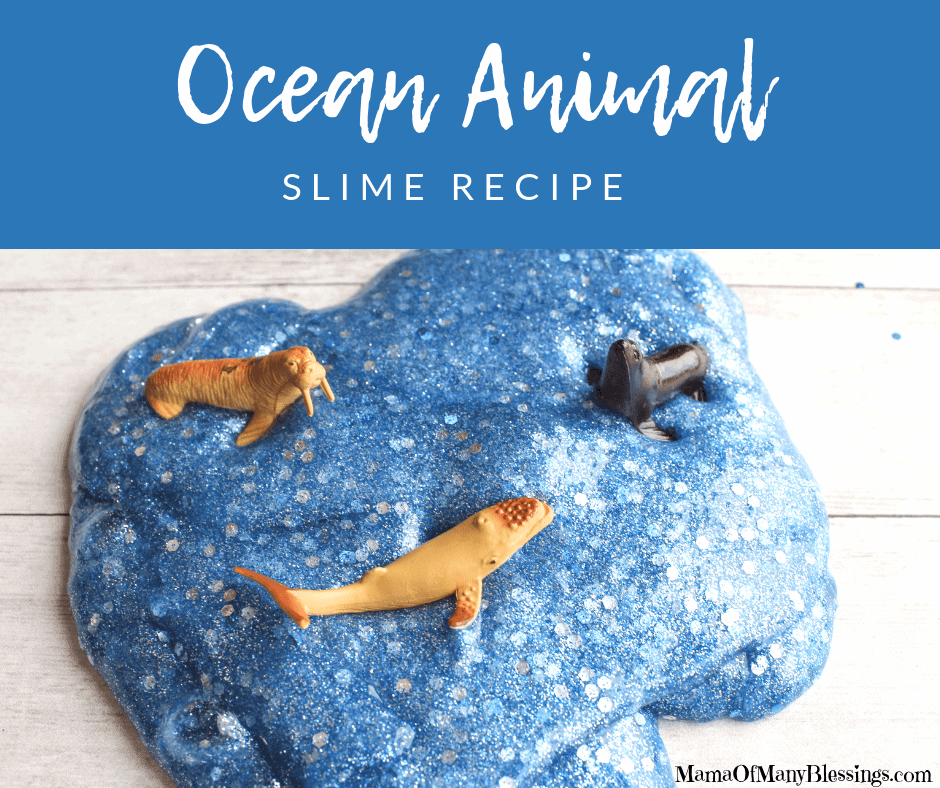 If you’ve been on the hunt for a great sensory activity and craft, this Ocean Animal Slime may be the answer to your needs!

First off, everyone loves slime. Adults and kids alike just cannot say no to the ooey-gooey fun that slime brings. No matter how your day is going, playing with slime is absolutely going to make it better. There’s no denying that fact!

When it comes to making your own slime…it’s actually a ton of fun! And did you know that it’s totally simple and easy to make? With just a few ingredients, you and your kiddo’s will be playing in Ocean Animal Slime in no time flat!

I love how versatile this slime recipe is because it allows the animal confetti to be used as a sensory objective as well. When your little one is playing with the slime, all you have to do is tell them to feel around until they find the dolphin, fish or any other ocean animal that you want. They’ll spend hours playing with this slime while also working on their sensory skills!

Trust me…this craft is one that you’ll want to make over and over again!

In a large bowl, combine both glues and the water and mix until well combined.

Add in your glitter to desired sparkle.

Next, add in the food coloring.

Then add the half cup of liquid starch and mix.

Use the Ocean Animals during play!

Store in an air-tight container. 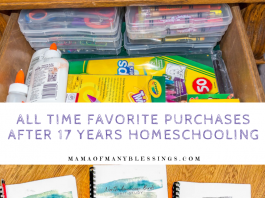 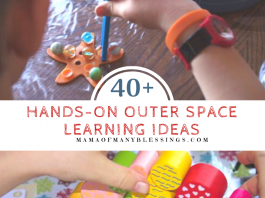 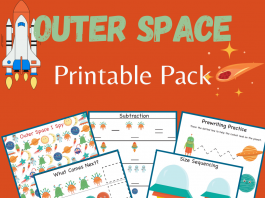 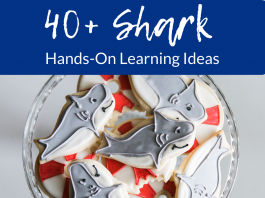 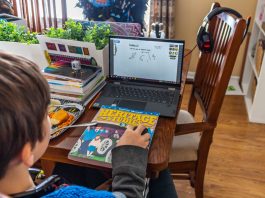 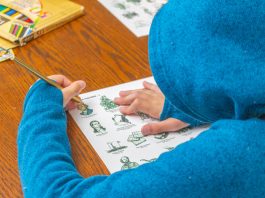