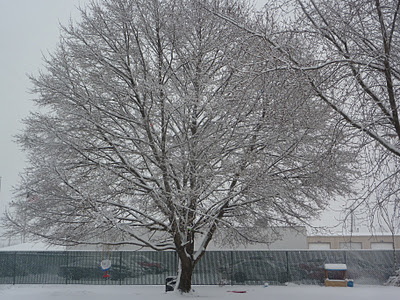 The kids were so excited to wake up and finally see snow yesterday. We have had such a weird winter this year, its been in the 40’s and 50’s and the kids have been riding bikes almost every day, that wan  untill the snow hit today.
What a beautiful site, all the trees covered in snow! 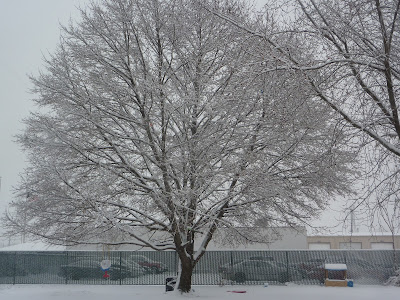 Gabe has been fascinated with the snow, but gets cold to fast outside, and doesn’t keep his mittens on yet. So I decided to bring the snow in for him and make a winter sensory bin.
I filled one of our empty Ikea bins with snow, and buried some of our Arctic Toob contents in the snow. 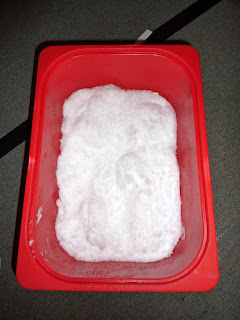 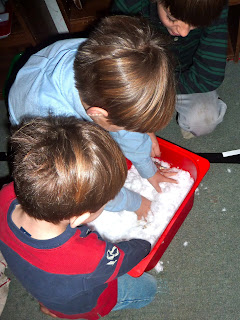 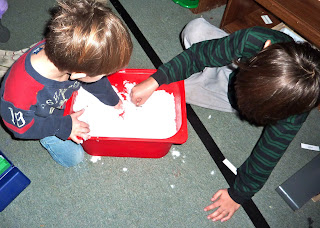 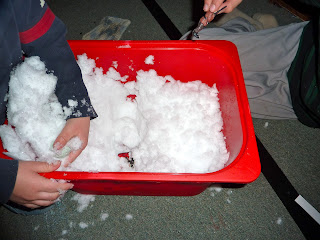 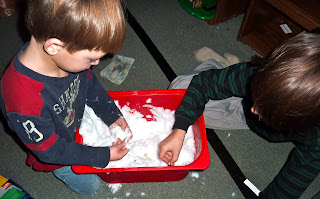 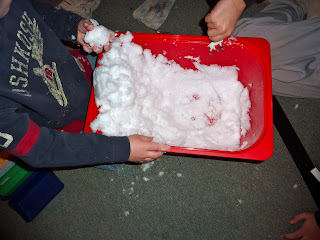 Serena decided to eat some of the snow, Cody was telling her that wasn’t nice because there won’t be snow left if she eats it, lol, I told him not to worry there is plenty outside 🙂 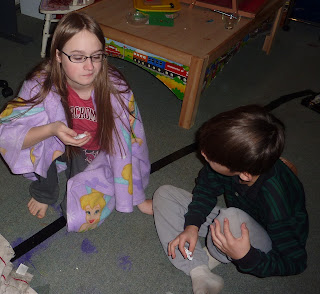 Gabe wasn’t sure what to think of the cold snow at first. 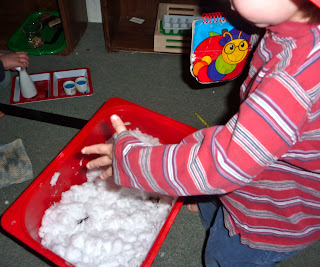 Then decided to dig in! 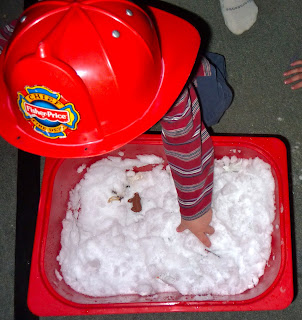 Ethan on a mission to find the igloo. 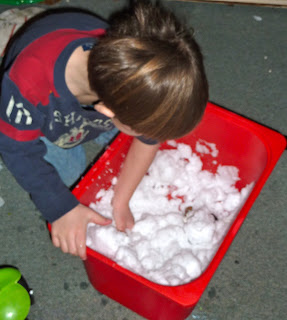 The kids kept coming back to the bin. We talked about the snow melting, and then put the some of the animals into the water. 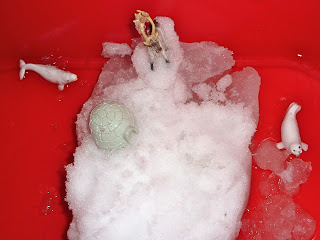 Linking up with THESE great linky  parties, stop over for more fun learning ideas to try.